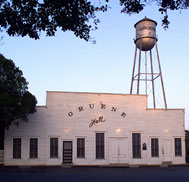 Gruene Hall is an icon of New Braunfels, as well as the entire state of Texas, and Austin may soon be getting its own version of Gruene Hall as part of a downtown redevelopment project. The project would bring new life to dilapidated downtown Austin warehouse space by converting it into Austin’s version of the famed music venue. The old warehouse buildings at Fourth and Brazos streets would be transformed into 12,000 square feet of entertainment space for concerts, fundraisers and private parties. The building’s roof would have a 3,500-square-foot terrace. 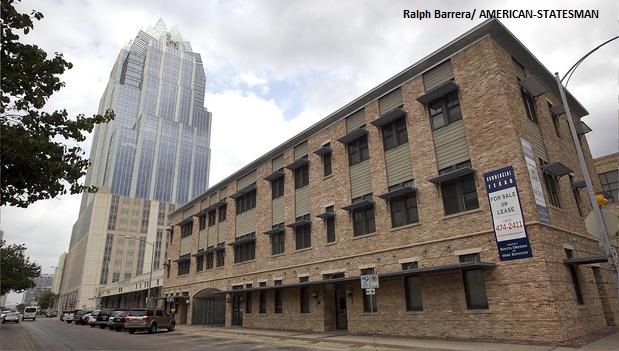 Original plans for the property were to demolish the warehouses and build high-rise apartments, but the developers who acquired the property preferred to preserve the buildings and in turn preserve some of the city’s color and flavor, while energizing it with a venue open to everyone in Austin. The close proximity to Congress Avenue will be ideal for pedestrian traffic to access the venue. South Austin residents like those in Circle C and neighborhoods close to downtown, like Eanes ISD, will have an easy drive to attend events at the new space.

The original buildings were constructed at the turn of the century, and developers plan to restore the original brick walls, wood beams, and long-leaf pine floors. Charlie Walker of C3 Concerts, the programming minds behind the Austin City Limits Festival, helped solidify the idea to turn the space into an events venue.

“If you’re having a live show in Austin, you almost don’t even need to advertise it,” said Austin Realtor Brian Talley. “Amazingly, people will always show up, so the market is definitely not over-saturated for venues, and a restored, historic venue will be a real asset to the downtown area.”