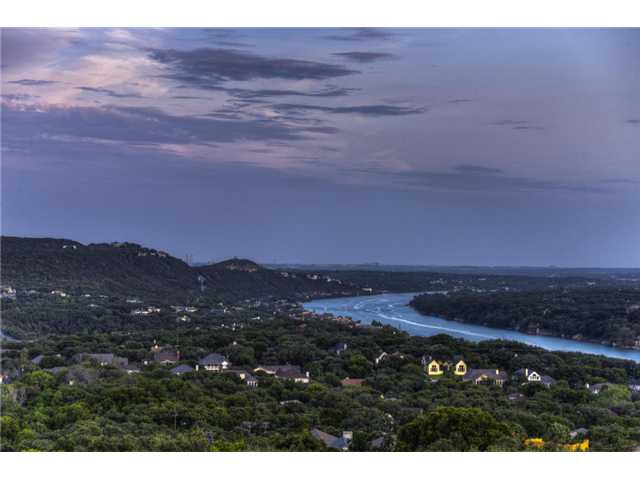 The estimated population for the Austin-Round Rock area is now 1,943,299, about 57,500 more than the last estimated period. This is an over 13 percent increase in the area’s population in the last five years.

Four Texas metro areas were among the nation’s 20 fastest growing by percent change. Austin-Round Rock was followed by Odessa at fourth, Midland at ninth, and Houston at 11th. Harris County, which contains Houston, added more people than any other county in the nation, at 89,000. Houston-The Woodlands-Sugar Land and Dallas-Fort Worth-Arlington were the only two metro areas in the U.S. to add more than 100,000 residents over the 2013-2014 period.

Hays County, with the Austin-close cities of Buda and Kyle, had the fifth highest percentage growth in the nation among counties larger than 10,000 people, at 4.8 percent. Among counties that have more than 250,000 people, Texas takes the top three in the nation by percentage growth: Fort Bend, Montgomery, and Williamson County (home to Round Rock, Cedar Park, and Leander.)

The Villages in Florida grew 5.4 percent in the past year, giving it the top percentage population growth in the country, followed by the Myrtle Beach, South Carolina region, which grew by 3.2 percent.