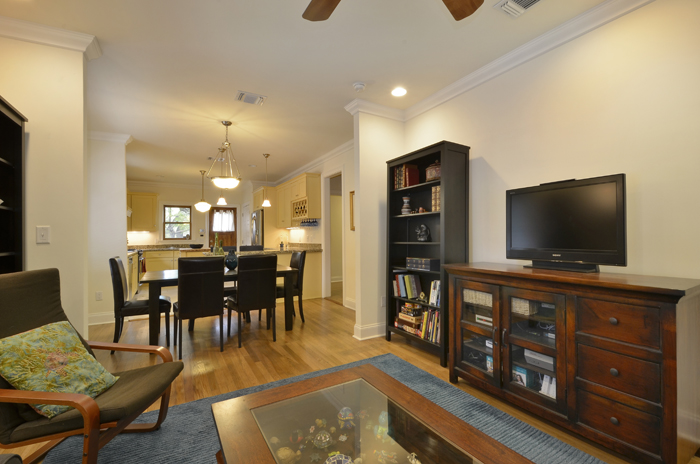 Rent prices in Austin, Texas continue their steady upward climb, rising 0.6 percent between June and July 2016 and up 3.7 percent year-over-year, according to Apartment List’s August 2016 Austin Rent Report. And with 71 percent of Austin renters planning to purchase a home in the future – well over the national average of 60 percent – rent prices may be a defining factor in making the move to homeownership.

What are the hottest areas?

See a visual of all the areas of Austin and their rent prices here.

Rent prices in Austin as a whole are above the Texas average, and, by all accounts, are continuing to rise. The median sold price for an Austin-area home in July 2016 was $285,000.