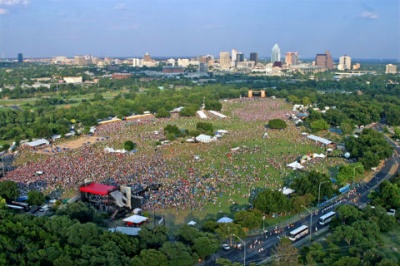 In October 2012, the Austin real estate market witnessed the biggest year-over-year increase in the volume of single-family home sales since November 2009, according to the Multiple Listing Service report released by the Austin Board of REALTORS®.

Homes sales in Westlake and other Austin neighborhoods are increasing steadily. According to the report, 1,960 single-family homes were sold in the Austin area in October 2012, which is 37 percent more than October 2011, and the total dollar volume of single-family properties sold was $543,466,840 or 51 percent higher than the same month last year.

“This is a significant increase in sales volume, even for the Austin market, which has seen 17 straight months of increasing sales,” explained Leonard Guerrero, Chairman of ABOR. “The last time our market saw increases of this size was in 2009, just prior to the expiration of federal homebuyer tax credits. To see these results now without those types of external factors stimulating the market is very encouraging.”

In October 2012, the median price for Austin-area homes also increased to $199,320, which is five percent more than the same month in 2011. In addition, the market offered 3.4 months of inventory in October 2012, which is 1.6 months less than October 2011 and the lowest inventory figure seen in Austin in the last decade.

The market also featured three percent more new listings, 20 percent fewer active listings and 19 percent more pending sales in October 2012 compared to the prior year. From Barton Creek to Shady Hollow, homes across Austin spent an average of 68 days on the market, which is a decrease of 14 days from one year prior.

“With continued strong demand for homes and only modest increases in new listings,” concluded Guerrero, “sellers can expect properties to move more quickly than this time last year, and buyers should expect strong competition for properties.”

The REALTORS® at Regent Property Group help buyers searching for homes for sale in Austin stay on top of the market. Whether it’s a lakefront property or a luxury home in Barton Creek West, Regent can help!