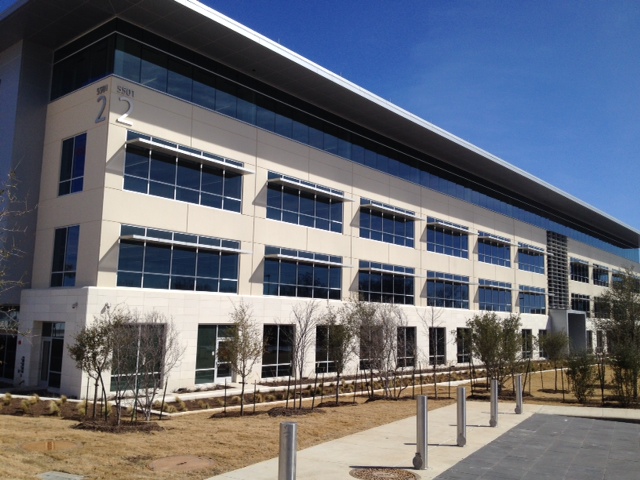 Austin’s high-tech jobs grew a significant 33 percent from 2012 to 2014, making it the third-ranking city among top tech cities, according to CBRE Research’s Tech-Thirty 2015 report, which measures the tech industry’s impact on office markets in North America.

The top tech submarket in Austin was northwest Austin, which recorded an 11.8 percent growth in average asking rents from the second quarter of 2013 to the second quarter of 2015, according to the Real Estate Center at Texas A&M University. Despite this, the average asking rate in northwest Austin was 2.4 percent less than the Austin metro-wide rate of $31.33 per annum.

The Austin Central Business District, “which has more recently emerged as a high-tech submarket with more than 100 high-tech companies, has a rent premium of 28.6 percent.” According to the report, 63 percent of major leasing activity through the second quarter of 2015 was attributable to high-tech companies, second only to Silicon Valley with 88 percent.

While the report cited the tech industry as “historically volatile,” it also suggested a strong future. “The high-tech industry is directly supported by consumer demand and a growing number of high-tech integrated businesses, which should keep the industry strong in the years ahead and provide further support for office markets in the Tech-Thirty.”