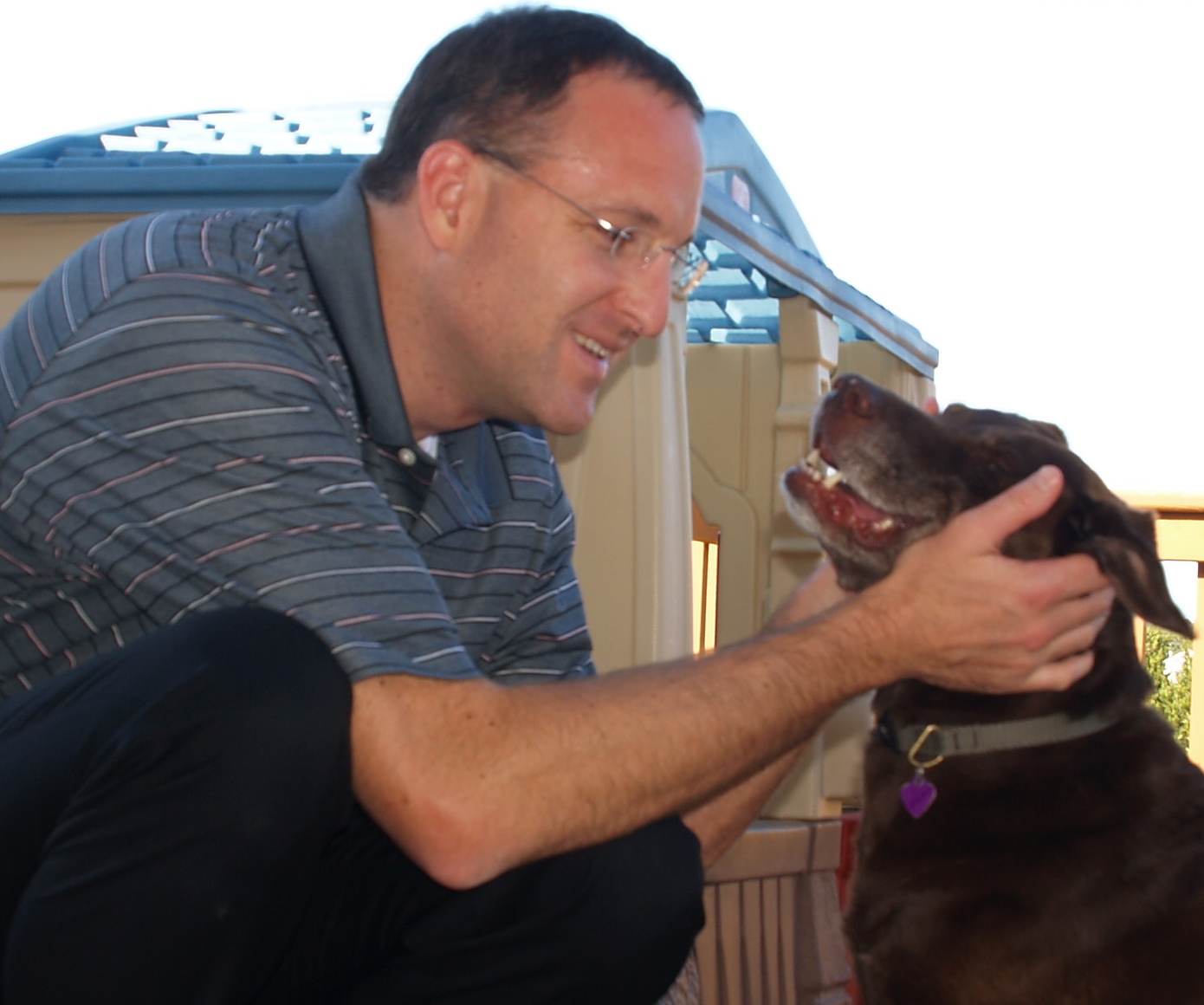 Austin Pets Alive! is a fledgling organization, a mere 3 ½ years old, but the strides it has made in that time are remarkable, as evidenced both by its impact and a giant $100,000 novelty check the ASPCA recently presented when APA! won a national challenge by increasing adoption numbers. APA! received another nice boon at the end of 2011 when a donor agreed to match $25,000 in funds if APA! raised the same by the end of the year; with so many supporters, it easily managed to raise the funds.

The money is coming at a crucial time in its development. As the city shelter recently moved from Town Lake Animal Center in Central Austin to its new and improved home – the Austin Animal Center on Levander Loop – APA! is stepping in for at least a year to utilize the former facility to help more animals. This site will be in addition to its multiple “storefronts” throughout town and its facility on Manchaca and South Lamar in South Austin.

Unfortunately, the new city animal shelter was full upon arrival so APA! immediately had to take in dogs at the old TLAC building. This makes it clear that even though Austin managed to become a No-Kill city in 2011, there is still much work to be done to save all of the animals that need homes and help.

The future for APA! looks bright and better organized. With the recent funding and achievements, APA! staff and volunteers have the opportunity to grow into a full-fledged organization that focuses on specific fundraising and program goals. APA! also hopes to expand its very successful (though sometimes controversial) model to other cities across the United States. San Antonio is next on the agenda as the city is the first to be served under the new American Pets Alive banner. APA! also will host its second No-Kill Conference in February as part of what American Pets Alive does to spread the No-Kill movement throughout the nation.

Other big news includes a donation of a giant truck from national animal welfare group Best Friends Animal Society. APA! will use the truck for mobile adoptions and animal transport.

Austin Pets Alive! is one of hundreds of amazing organizations making life better for everyone (two-legged and four-legged) in this great city. If you are looking for a new home in a place with a culture of generosity and support, Austin REALTOR® Brian Talley can help you to find the perfect home.