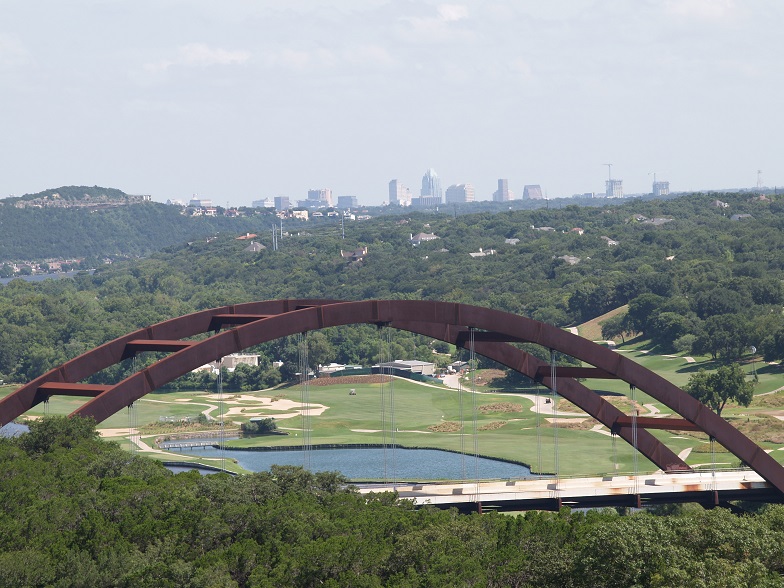 Austin jobs grew by 3.3 percent in the 12 months ending March 2017, an addition of 32,700 net new jobs, according to data from the Texas Workforce Commission and the U.S. Bureau of Labor Statistics and compiled by the Austin Chamber of Commerce.