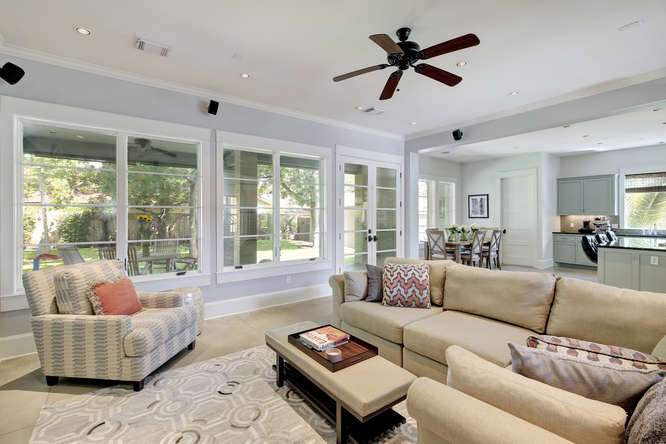 The Austin home real estate market remains scorching hot and is on pace to surpass the record-breaking numbers of 2015, according to the Austin Board of REALTORS® June 2016 and Mid-Year 2016 Central Texas Housing Market Report.

For the month of June 2016, home sales in the Austin-Round Rock Metropolitan Statistical Area increased 8.5 percent compared to June 2015, to 3,219 sales. Median price increased 8.2 percent to $295,500. Inventory was unchanged at 2.5 months, four months less than a supply deemed a balanced market by the Real Estate Center at Texas A&M University. Total dollar volume sold was $1.19 billion, a 20 percent increase compared to June 2015.

Real Estate Center at Texas A&M University Chief Economist Jim Gaines said, “The Central Texas housing market is performing very well, but extreme housing shortages across the region continue to be a challenge. Homes under $300,000 have less than two months of inventory in the Austin-Round Rock MSA, which means that housing at these price ranges is essentially nonexistent. The growing ‘donut effect’ of homes sales activity as homebuyers move outside Austin city limits in search of more affordable housing is on pace to continue in the near future.” 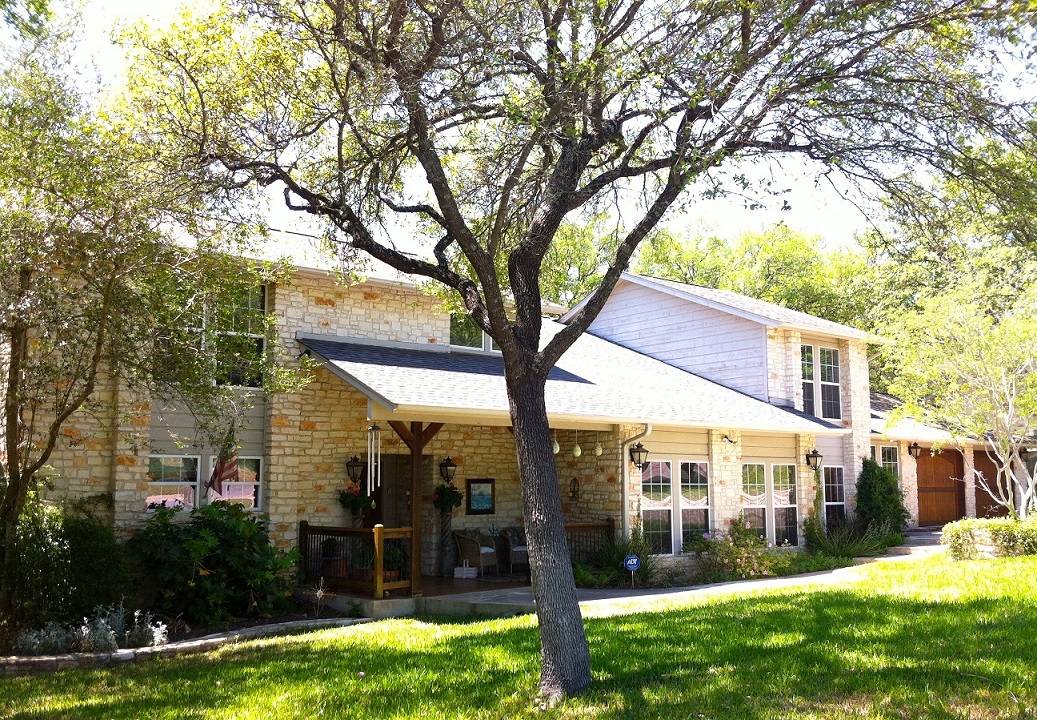