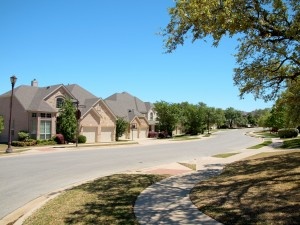 A new study published by The Business Journals ranks Texas as one of the states least scathed by the recession, with Austin offering the best conditions in the nation for small business growth. Austin also is being touted as having one of the best economic climates for successful manufacturing.

The Business Journals utilized a six-part formula to rank the nation’s 102 major metropolitan areas, bestowing the best scores on areas highly conducive to the creation and development of small businesses (private-sector employers with 99 or fewer employees). Austin boasts 23 small businesses per 1,000 people and a private sector job growth of 4.57% in one year, meaning homes for sale in Austin are quickly shrinking in supply as more people move in and even more people find themselves on healthy economic ground.

Only 14 of the nation’s major markets have regained all of the private-sector jobs they lost during the recession, and Austin, alongside Houston, is leading the way in recovery. Austin placed second in the rankings, with a raw gain of 45,800 positions, but when ranked by a percentage calculation, Austin actually finished No. 1, with five-year job growth of 7.5%, growth that is fueling the sales of houses, like those in the commuter friendly and newer Avery Ranch neighborhood. 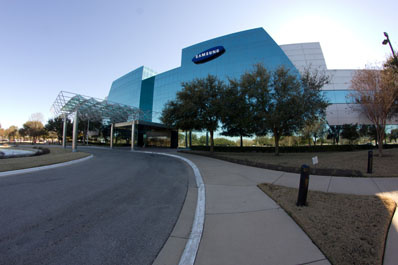 Small business isn’t the only way Austin is prospering on the job front. Alongside technology companies, the University of Texas, and the state government, manufacturing is taking its place as a source of strong economic activity. Over the past decade, manufacturing in Austin has grown four times faster than the metro-area economy as a whole, according to Brian Kelsey of Civic Analytics. Accounting for 20% of Austin’s gross metro product (the total goods and services produced in the area,) the sector is now the largest single component of the local economy. Austin’s overall productivity, which historically lagged the nationwide metro-area average, also has soared in recent years. Over the long term, a rise in productivity is known to create greater wealth for a city and its residents, which is a good outlook for Austin, as more companies are taking an interest in Austin as a place to locate. The outlook of continued economic health also pushes up sales of luxury homes in Austin, as more corporations hire new leaders in the area, further helping the housing market excel.

In Austin, the number of manufacturing jobs has increased more than 4% in each of the past two years. The area’s largest manufacturers make computer and electronic products and employ more than 24,000 workers. In 2010, they exported about $4.7 billion worth of goods, more than half of all the area’s exports that year, according to data from the U.S. Department of Commerce. Austin’s manufacturing might, allure for expanding companies, and powerhouse small business climate continue to create an economic landscape that draws people (and employers) to Austin from around the globe.