Austin Economy Ranked One of the Nation’s Strongest

Austinites already know the city has a healthy economic climate, but that knowledge has just been confirmed by the Florida based company, Policom Corp. Policom annually analyzes local and state economies to rank the strongest economies in the nation, and this year, Austin placed as the fifth-strongest economy in the United States, to which the growing number of downtown condos and Austin luxury homes can attest.

The study considers 23 different economic factors over a 20-year period to determine the rankings. It used data from 1991 to 2010 for the current study. “The top-rated areas have had rapid, consistent growth in both size and quality for an extended period of time,” said William H. Fruth, president of Policom. “The rankings do not reflect the latest ‘hotspot’ or boom town, but the areas which have the best economic foundation.” An Austin Realtor also can attest to the strength of Austin’s economy, in part due to the rapid increase of homes sold in the past year. Austin’s beautiful hill country, like homes in Rob Roy and Seven Oaks, are part of the charm that also attracts prosperity to the city. 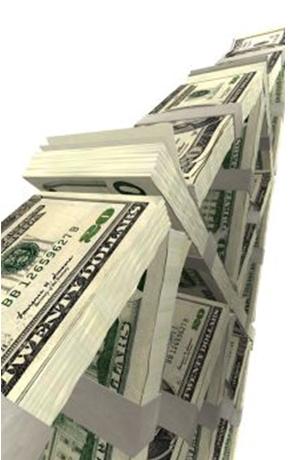 For the second year in a row, the Washington, D.C. metropolitan area ranked as the strongest local economy in the United States in Policom’s annual “economic strength” rankings. With an expanding federal government as its economic anchor, the metropolitan area has been virtually immune to the national recession. The same type of anchor has kept Austin’s economy and job market strong, thanks to the presence of both the state government and the University of Texas.

Austin was ranked with 366 metropolitan areas that all have a population of 100,000 or greater. San Antonio and New Braunfels also made the list, stealing the tenth position on the rankings.

The following are the 10 strongest ranked Metropolitan areas: