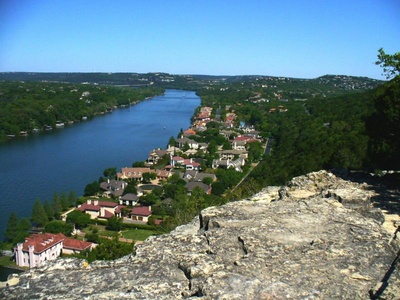 While Austin may be perceived as a hip, laidback city, this nature is what draws out the creativity and startup/business success that has pumped large amounts of money into our local economy. That foundation for dynamic possibilities, coupled with friendliness toward music, nature, and people in general, attracts individuals and companies from around the world. While many Austin residents love living in “a small town within a big city,” the truth is, we’ve grown up, and that is evident in the growing number of high-dollar real estate transactions. Austin luxury real estate now comprises a sizeable segment of Austin home sales, and, these days, that “Average Joe” or “Average Jane” we see at the coffee shop just might be a multi-millionaire startup mogul, an entrepreneurial genius, or even a celebrity.

Austin luxury properties generally are located in Central Austin, Westlake, and in areas with lakefront access and water or Hill Country views, and are priced from about $1 million to close to $20 million. When we look at the sales of luxury properties in Austin over the past decade plus, we see a marked increase in sales.

When compared to data from 1999, projected 2012 luxury home sales in Austin translate to an almost 365% increase over the past 13 years!

It’s obvious there are record amounts of money pumping into the local economy. In addition to residential real estate, billions of dollars of commercial and civic projects are underway in downtown Austin – plus there is the astounding and growing economic impact of tourist events to consider, such as Circuit of the Americas races, Austin City Limits, SXSW, University of Texas football, and more.

Maybe all those hipsters and tech nerds are on to something, eh? Are you on the edge of purchasing your own Austin luxury home? Check out our Luxury Home Lingo primer to learn about some of the fun options available to reward your success.

Looking for the lowdown on high-dollar homes in Austin? Here are the stats: 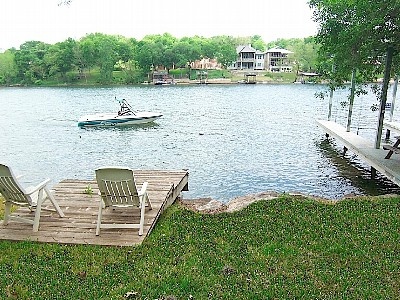