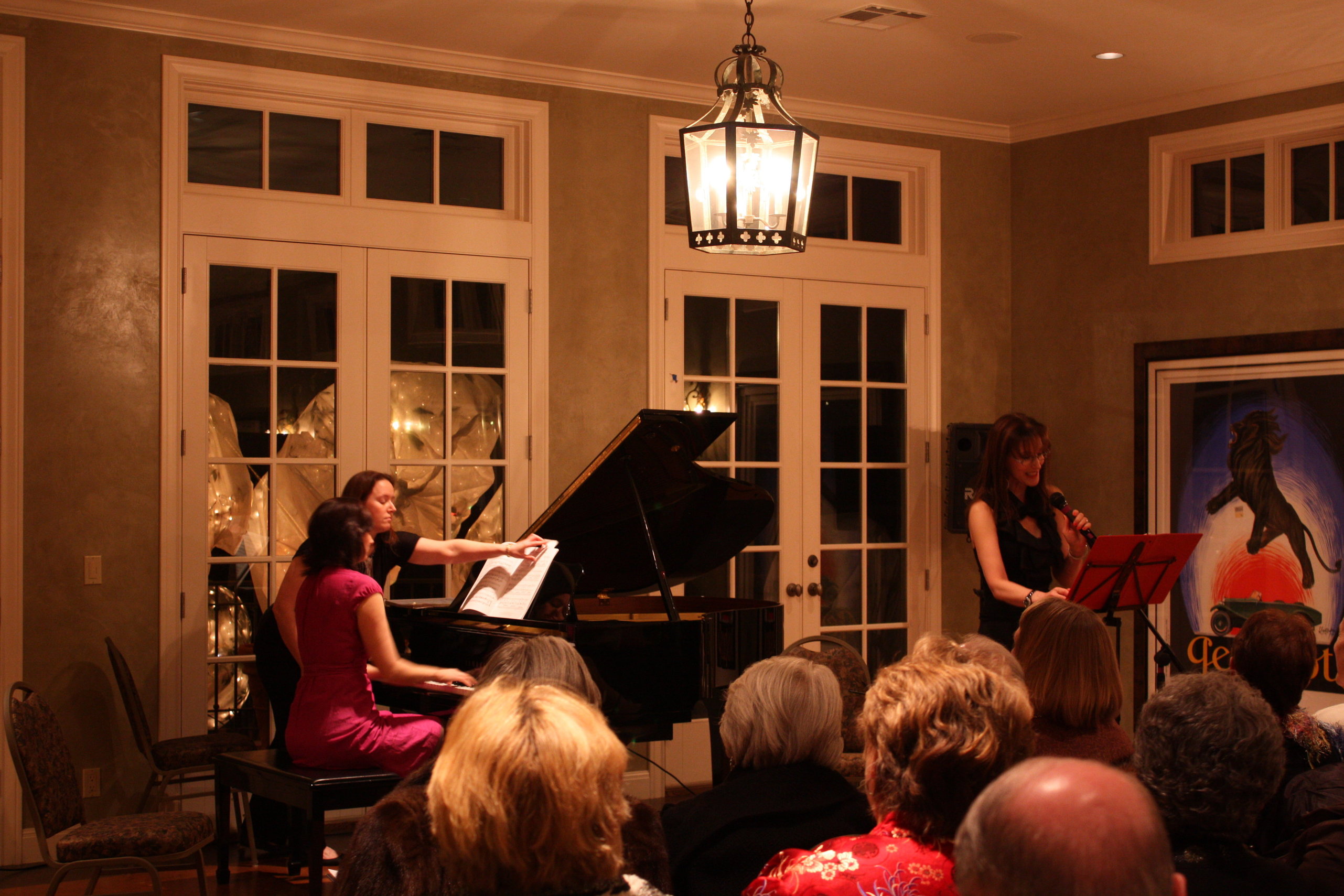 Austin music lovers have the benefit of living in close proximity to hundreds of venues, including iconic downtown music scenes like Stubb’s and the Mohawk, as well as traditional concert halls like the Long Center and Bass Concert Hall. Part of this vibrant music scene is the Austin Chamber Music Center (ACMC,) which has been contributing to the Austin music scene since 1981, starting with music lessons for high school students and expanding to include a concert series in 1988 that now draws musicians from around the world and music lovers of every age and from all corners of Austin: Lake Travis to Circle C.

ACMC still provides music education for both school age students and grown-up students. An academic year academy and intensive summer workshop for students of all ages and adults offers formal instruction in musicianship and the techniques of rehearsing and performing chamber music. In-school coaching programs at McCallum Fine Arts Academy, Westlake and LBJ/LASA High Schools, Lamar and Fulmore Middle Schools, and The Khabele School incite a love of classical music in Austin’s children, including concerts performed within the schools. 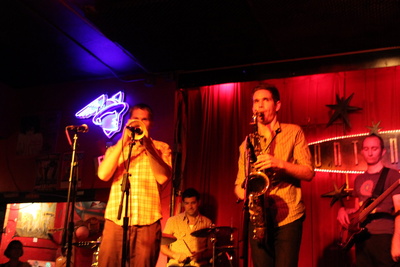 ACMC’s performance component extends beyond the walls of the Bass Concert Hall and into private homes like those in Seven Oaks or Eanes ISD for a true chamber music experience, as well as churches, universities, retirement homes, schools, museums, and even downtown informal scenes like Antone’s. ACMC is known for assembling a full year of engaging and eclectic chamber concerts that tempt a variety of musical interests and sways. Led by Artistic Director Dr. Michelle Schumann, programs are designed to engage beyond the concert hall and to personally interact with music loving audiences.

Music performed in homes, known as Intimate Concerts, takes place on Friday nights in Austin luxury homes, the preferred up-close and personal setting for traditional chamber music. Between September and April, ACMC takes its Synchronisms series performances into the First Unitarian Church on Saturday nights, a venue small enough to maintain an intimate vibe, but big enough to let the sound come alive. The summer months are the organization’s busiest, with an In the Heat of it All Musical Festival – three weeks of the finest touring ensembles performing in Austin.