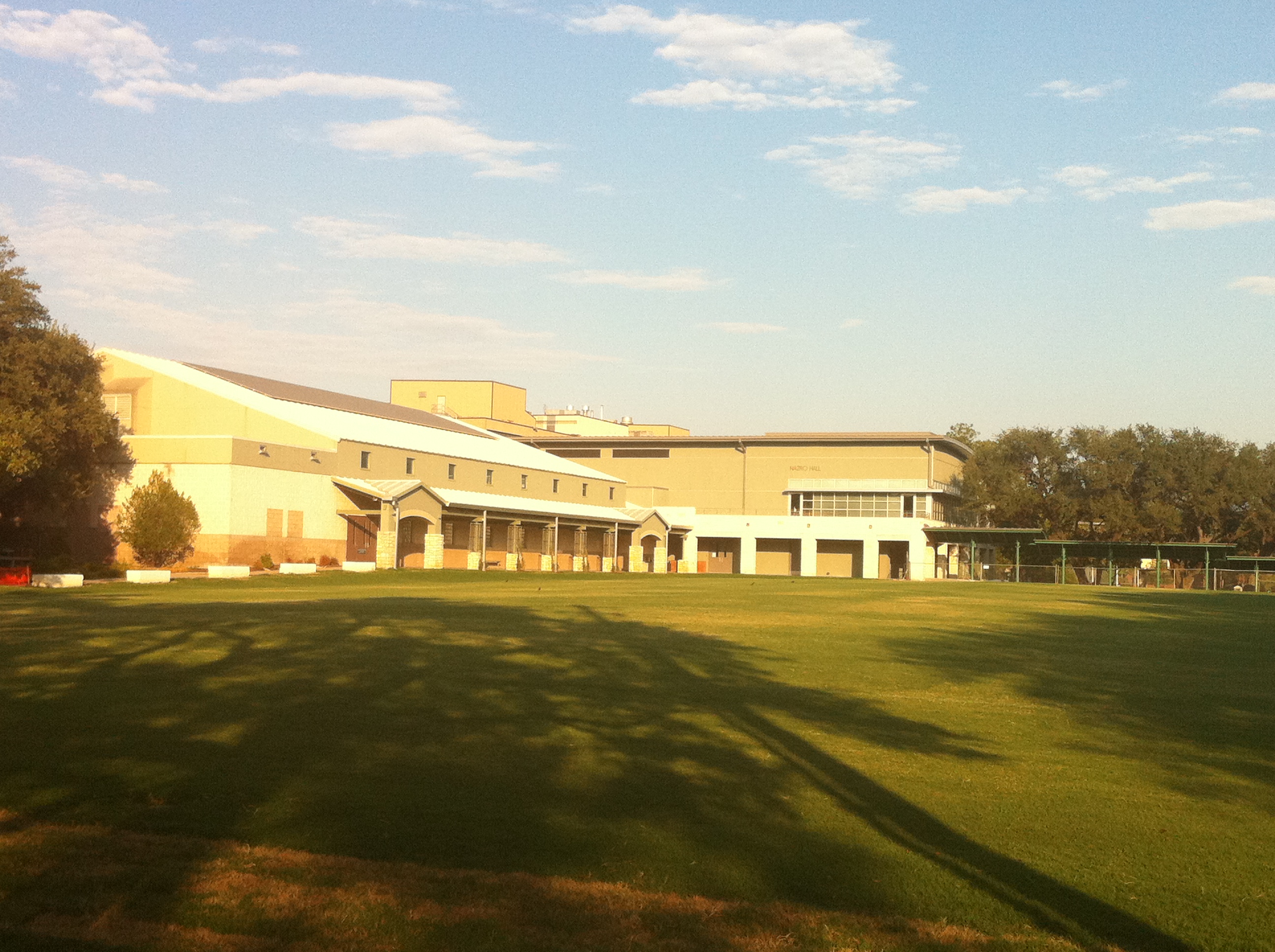 Austin’s penchant for academic excellence is well-known, with multiple universities, including the University of Texas and St. Edward’s University, rooted here. And with over 40 private schools in the greater Austin area, with a variety of denominational backgrounds and tuition costs, these private schools set Austin apart as an educationally refined city.

Austin Business Journal has updated its list of the best private schools for 2011, allowing parents to see which schools rank higher in terms of educational success. The list also includes tuition costs, location, religious affiliation, and school budget for each school so that parents have a basic overlay of each school.

Regents School of Austin, with its home in West Austin, has been placed at the top of the list with a curriculum based on classical and Christian ideals. St. Andrew’s Episcopal School in Central Austin falls at a close second, basing its curriculum around a Christian environment, college prep, core subjects, tech, fine arts, foreign languages, and athletics. 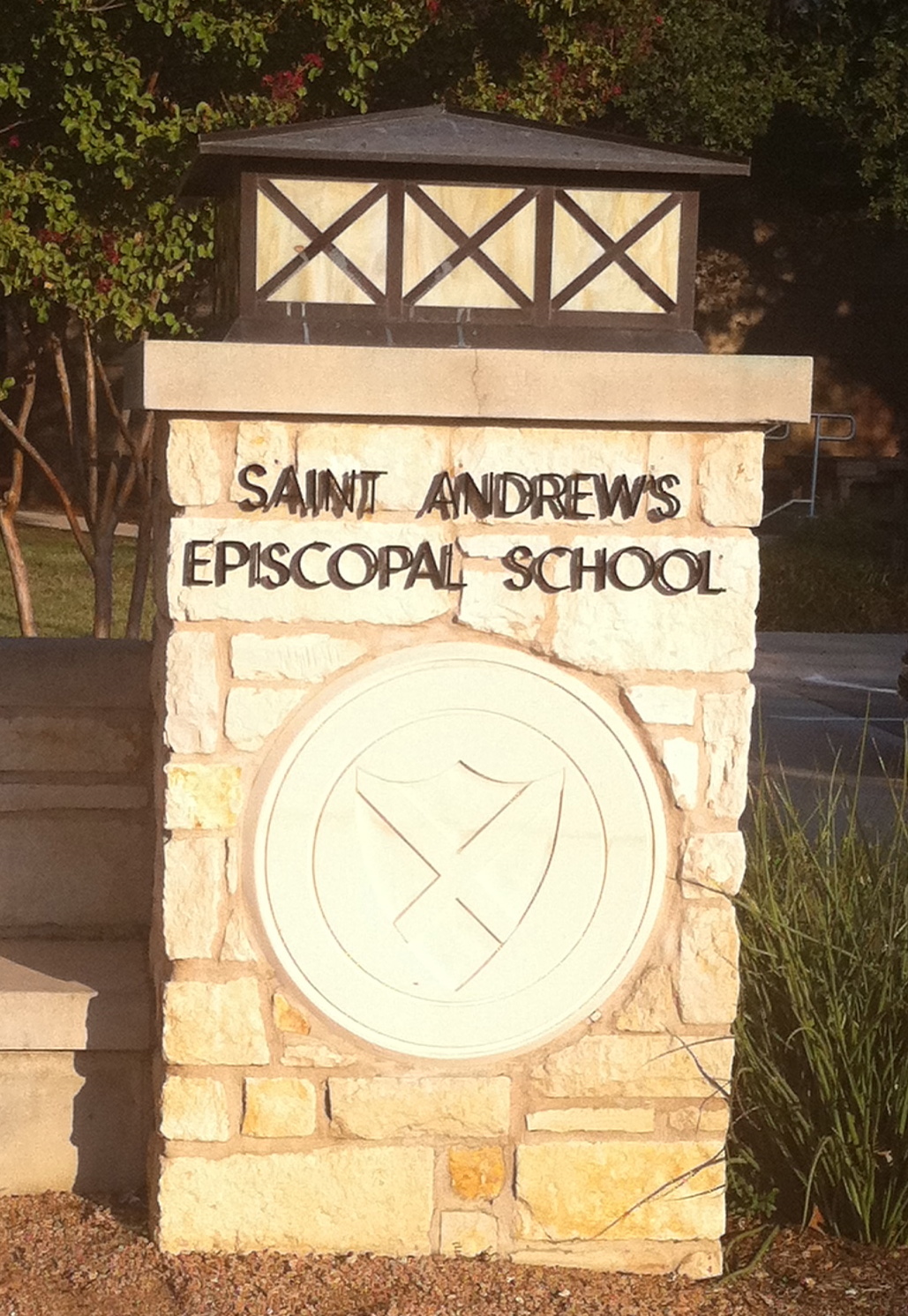 As a father of two, Austin luxury home Realtor Brian Talley understands the importance of an outstanding education. Find Austin Homes for Sale By School on his Regent Property Group website