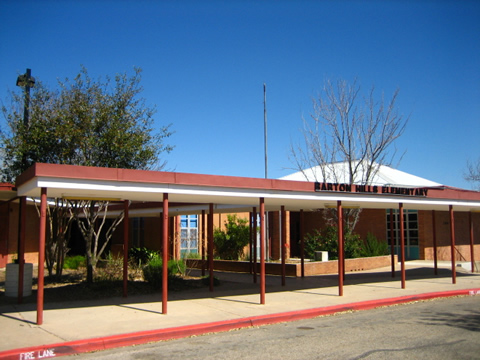 The Texas Education Agency has announced rankings of public school districts in Travis County and surrounding counties. The rankings are based on a four-level system:

The rankings are created by reviewing test scores, drop-out rates, and assessments given to the students each year. The TEA gave each school a ranking based on these combined factors.

Hays County and Williamson County both have an average of half of their districts ranking in the Recognized category. No districts were rated Academically Unacceptable, though a small amount of schools in those districts have been ranked at the bottom.

Austin ISD boasts the most schools in its district with a staggering 123 total schools. The majority of the high schools, middle schools, and elementary schools in Austin ISD were ranked as Academically Acceptable or better. Barton Hills Elementary School, located in South Austin was ranked as an Exemplary Elementary School. LASA High School, located in Northeast Austin, also was ranked as an Exemplary School.

In West Austin, eight of the nine schools in Eanes ISD are considered Exemplary. Only one school, West Ridge Middle School, was ranked as Recognized, one step below Exemplary.

As a father of two, Austin luxury home Realtor Brian Talley understands the importance of attending the right school. Find Austin Homes for Sale By School on his Regent Property Group website.