Searching for an Austin home? According to a Multiple Listing Service report released last month by the Austin Board of REALTORS®, April 2013 was the 23rd straight month of home sales volume increases — and also resulted in the most home sales in April since 2004. From Travis Country to Davenport Ranch, Austin home sales increased.

“On average, Austin-area homes are now selling in only six weeks,” said ABOR Chairman Cathy Coneway. “Buyers should think hard about the type of home, features, and amenities they’re looking for, and then be prepared to move quickly once they find a home that fits that description.”

According to the report, the total dollar volume of single-family properties sold was $794,158,365 – 52 percent more than the same month last year. Homes from Olympic Heights to Lakeway featured 10 percent more new listings, 25 percent fewer active listings, and 20 percent more pending sales in April 2013 compared to 2012. The median price for Austin-area homes increased eight percent over the same month last year, to $227,250. Additionally, the market featured 2.7 months of inventory in April 2013, which is 1.3 months less than April 2012. 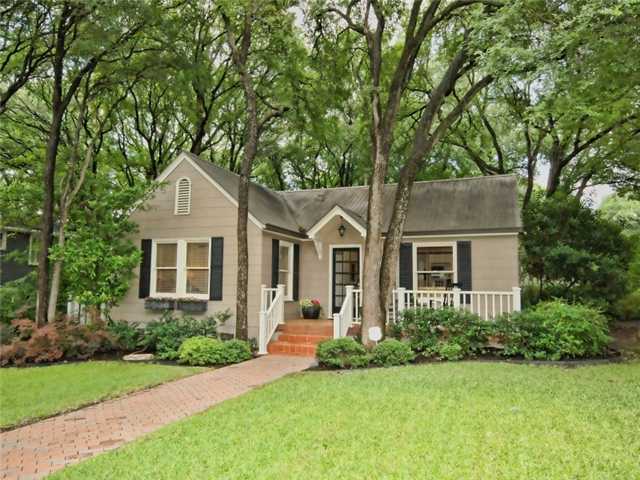 “Austin-area home sales continue to increase, and the time homes spend on the market continues to shorten,” Coneway added. “It’s good to see a 10 percent increase in new home listings!”

Looking for an Austin home for sale? Act quickly, and good luck!

Austin REALTOR® Brian Talley is personal top producer, closing multi-million dollars of transactions for luxury homes located all over Austin. He has been ranked among the top 1-2% of  Austin Board of REALTORS® members. As founder of Regent Property Group, Brian helps home-buyers stay on top of the latest in Belterra home trends each and every day!