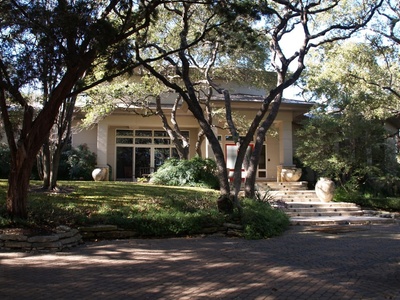 Perhaps even more remarkable is that there were 54 luxury homes “pending” as of 2/14. This lends itself to an even larger number of luxury homes selling/closing in Austin in February and March, further eclipsing 2012 sales.

Popular luxury home areas in Austin include Westlake and the homes along Lake Austin, homes where students attend schools in the Eanes Independent School District, and centrally located homes and high-rise condominiums. Some of Austin’s luxury homes even classify as mansions.

What’s on the market now? 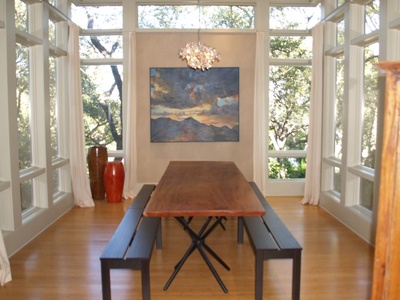 Are you looking to sell or buy a luxury home in Austin? The best luxury real estate team awaits your call. Contact a Regent Property Group agent today!