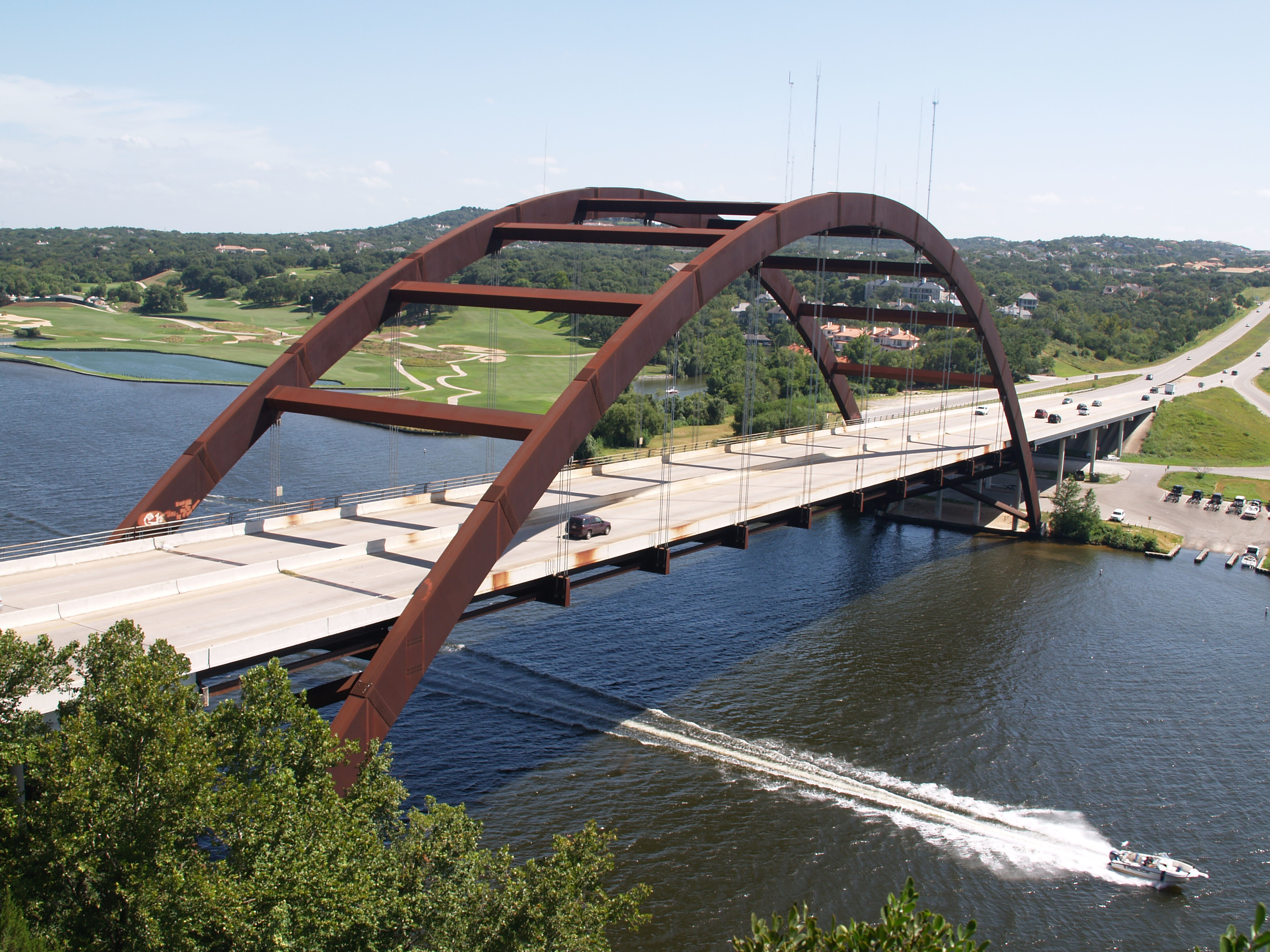 As a continued reflection of its economic prowess, Austin has topped the June 2013 On Numbers Economic Index list for the fifth month in a row. According to the Austin Business Journal, Austin’s score topped out at 86.46 points based on several important numbers: a five-year private-sector growth rate of 10.5%, an unemployment rate of 5.1%, a five-year earnings growth of 13.0%, and a one-year housing-price appreciation of 5.2%.

The report cited Austin’s addition of 64,600 private-sector jobs since 2008 as a major contributing factor, with that number almost three percent beyond the runner-up in that category: Houston with 7.8 percent.

Did You Know? According to U.S. Census numbers, Austin is now the 11th largest city in the nation!

While the report cites a housing appreciation rate of just over five percent, many popular areas of Austin, such as in the master-planned community of Circle C and other Southwest Austin neighborhoods, have seen even higher rates of appreciation as pent-up demand for housing has dropped inventory levels below standard rates and bidding wars ensue.

The Austin Board of REALTORS® reported May 2013 home volume sales were 29 percent higher than May 2012 – a record for that month, with 2,991 homes selling. Their reports indicated an eight percent rise in median sales price, to $231,500. Potential closing numbers for June also look strong, and days on the market were down substantially – to 44, from 63 in May 2012.

The On Numbers list compared 102 cities of over 500,000 people based on an 18-part formula crafted with raw data from the U.S. Bureau of Labor Statistics and the Federal Housing Finance Agency.

Other Texas cities also fared well: in the latest rankings, Dallas was number three on the list, and Houston was number five. San Antonio was the only other Texas city of this size in the top 50, at number 29.