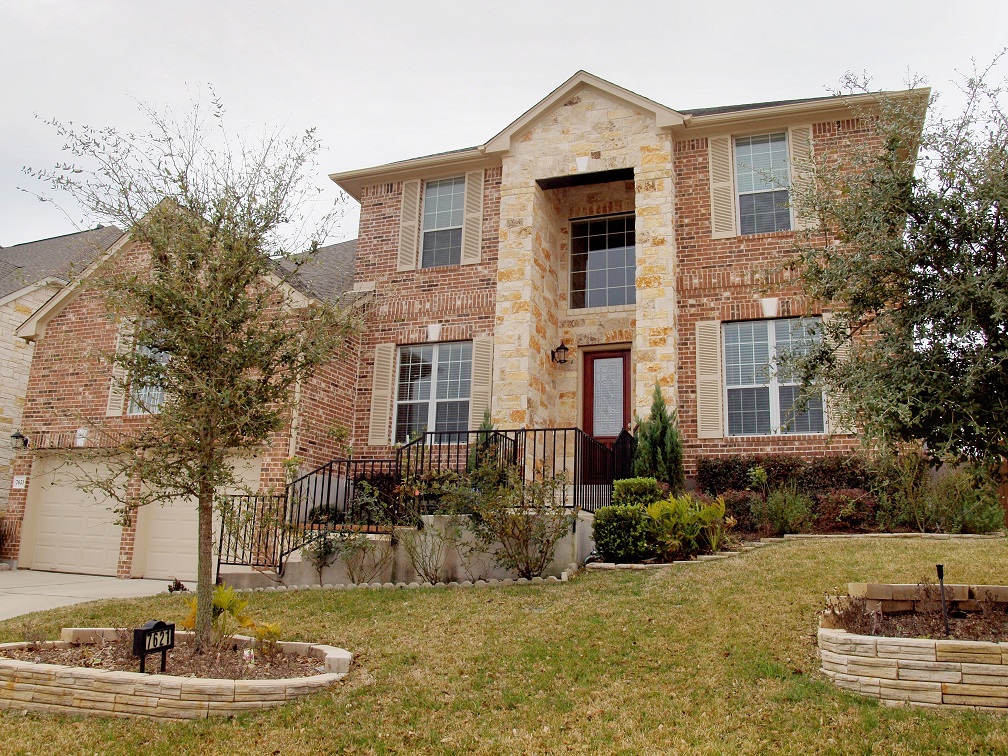 Austin was ranked the sixth healthiest housing market in the United States by WalletHub, which compared 25 of the largest metropolitan areas across 10 key factors. The top five markets included Boston, Oklahoma City, San Antonio, Northern New Jersey, and Hartford, Connecticut, respectively. Some of the measured factors included interest rates on a first mortgage, access to home equity loans and lines of credit, years until a mortgage is paid off, and mortgage costs. 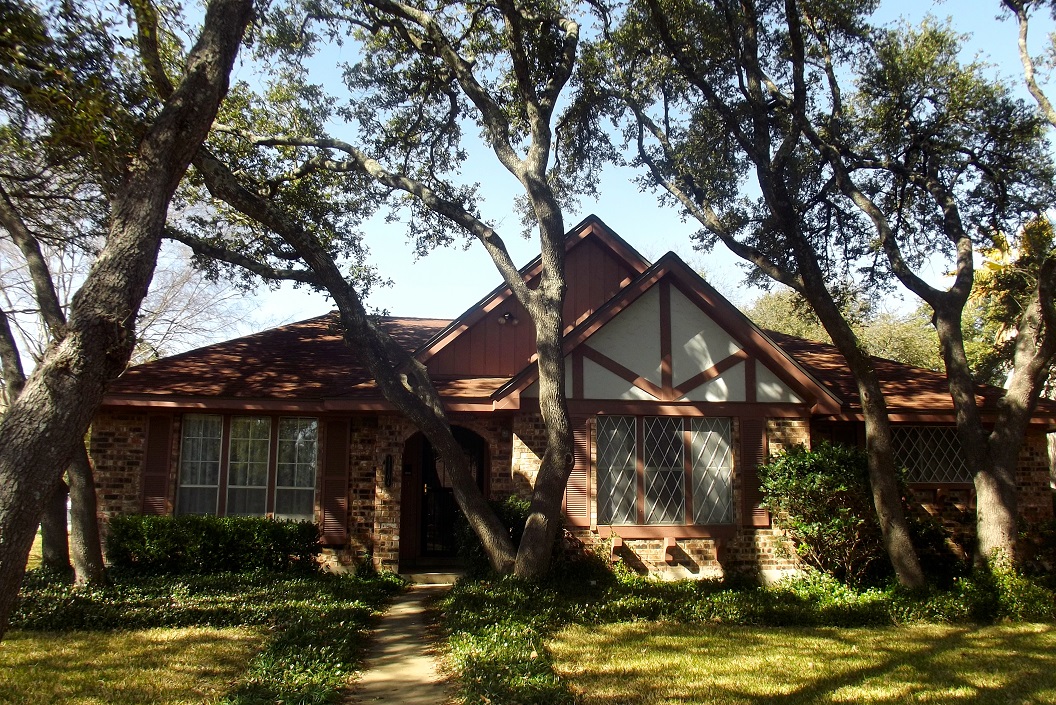 Austin came in third for the lowest percent of “underwater” mortgages, at 7.29%.

Austin came in fifth for the lowest percent of “easy” mortgages – mortgages obtained with no proof of income, assets, or debt – at 11.68%.

The study’s commentary credited the housing market with helping the overall U.S. economy recover. It noted that the number of bankruptcy notations added to credit reports in the first quarter of 2015 was the lowest quarterly total since 2006 and that foreclosure rates also were their lowest since that same year. WalletHub cited lower down payments and higher credit approval rates for average credit scores as evidence of a growing housing market.