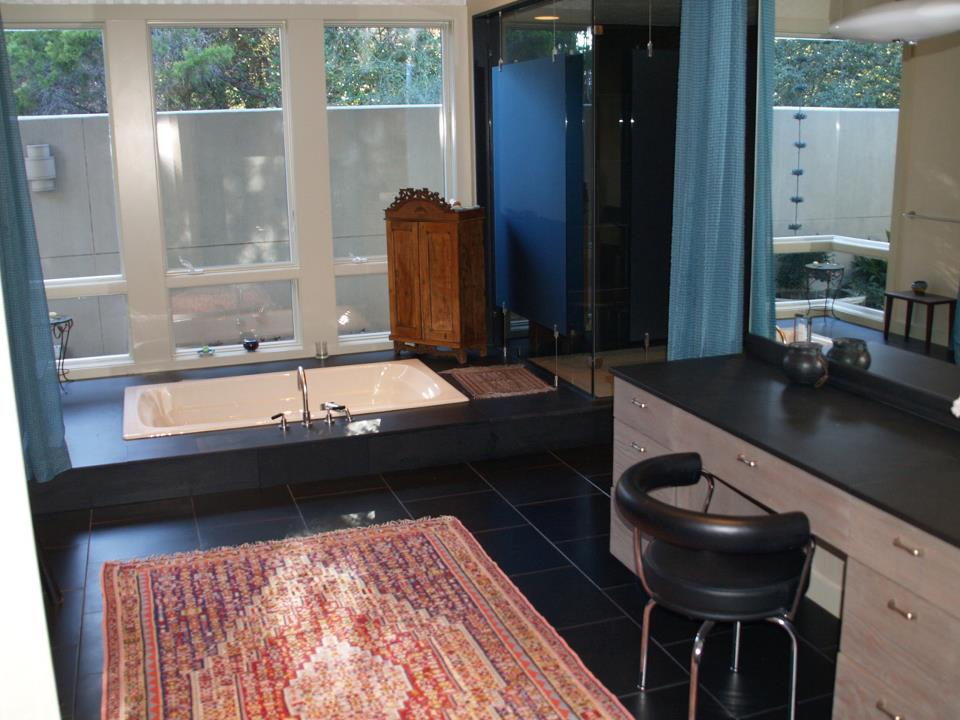 Looking for a brand new luxury home on Lake Austin? From Avery Ranch homes to luxury estates in Davenport, new construction is surging, and existing listings are flying off the market.

The study found that Central Texas has averaged 17,100 new residents each year. Over 27,000 are expected to move to Austin in the next three years.

“If a new home is not available within their timeline, they will rent or buy an existing home,” Inselmann said. “Either way, the new home market benefits as apartment occupancy rises and the supply of resale homes disappears.”

Mid-year housing stats released by the Austin Board of REALTORS® confirm Inselmann’s findings, revealing a continued high demand for all ATX homes, from Milwood to Downtown. Austin homes enjoyed a 19 percent increase in sales last month and 25 percent fewer days on the market compared to the first six months of 2012.

“While it seems like home sales slowed in June compared to earlier in the year,” said Cathy Coneway, 2013 Chairman of the ABOR, “this month marks the highest level of home sales for June in the last six years.”

She finds the situation almost sobering. “While the Austin-area real estate market is strong, Austin’s housing inventory has reached a critical level. If the cost of development in the area does not decrease, Austin residents will not have enough housing options and availability necessary to meet growing demand.”

The fast pace of new and previously-owned home sales in the Austin area means buyers will benefit highly from using a REALTOR®, who has access to the most up-to-date information in the MLS.

Austin Luxury Realtor Brian Talley has been ranked among the top 1% of selling agents among ABOR members. Founder of Regent Property Group, Talley is a personal top producer, closing multi-million dollars of transactions for homes located all over Austin.