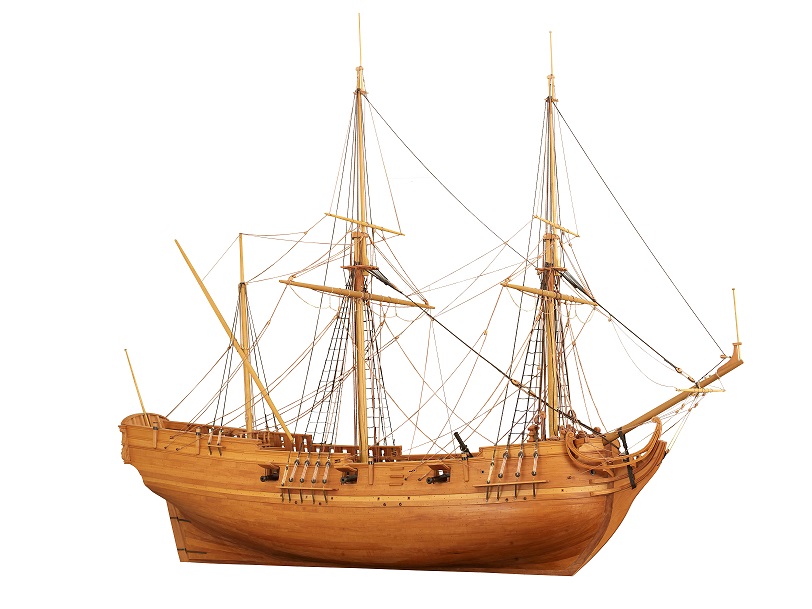 Ready to see history in action? A ship that landed along the Texas coast nearly 330 years ago will be reassembled in the galleries of the Bullock Texas State History Museum beginning October 25, 2014. One of French explorer Robert Cavelier, Sieur de La Salle’s ships, the La Belle is “arguably the most important shipwreck in the Western world,” according to the City by the Sea Museum in Palacios. This is because of its age – it sank in 1686 – and its condition, which is remarkably preserved, leaving even items like rope and wood and leather available for study, providing a veritable “time capsule” of European colonization efforts in North America.

An 800-pound keel and 1,100-pound keelson are the largest remains of La Belle. These will form the foundation of the bottom third of the ship’s hull and also the foundation for the exhibit, which will be built over the course of weeks, entitled, “La Belle: The Ship That Changed History.” A team of experts will rebuild the 600-piece boat, timber by timber, in view of visitors and via a live webcam stream provided through the History Channel.

More than 125 artifacts will be on display, as well as film footage, touchpad activities, and interviews with archaeologists and other experts. One rare artifact is a 17th-century French Naval ledger on loan from the Archives du Port de Rochefort in France. The ledger is a 1684 record of the ship’s dimensions and notes about its loan to La Salle, and the ship’s subsequent loss.

According to International Maritime Law, the ship and artifacts belong to the French government, but a treaty signed in 2003 allows for their stay in Texas. Some of the artifacts will travel to France in 2016, but most will remain as the centerpiece of a completely renovated first floor of the state’s history museum. 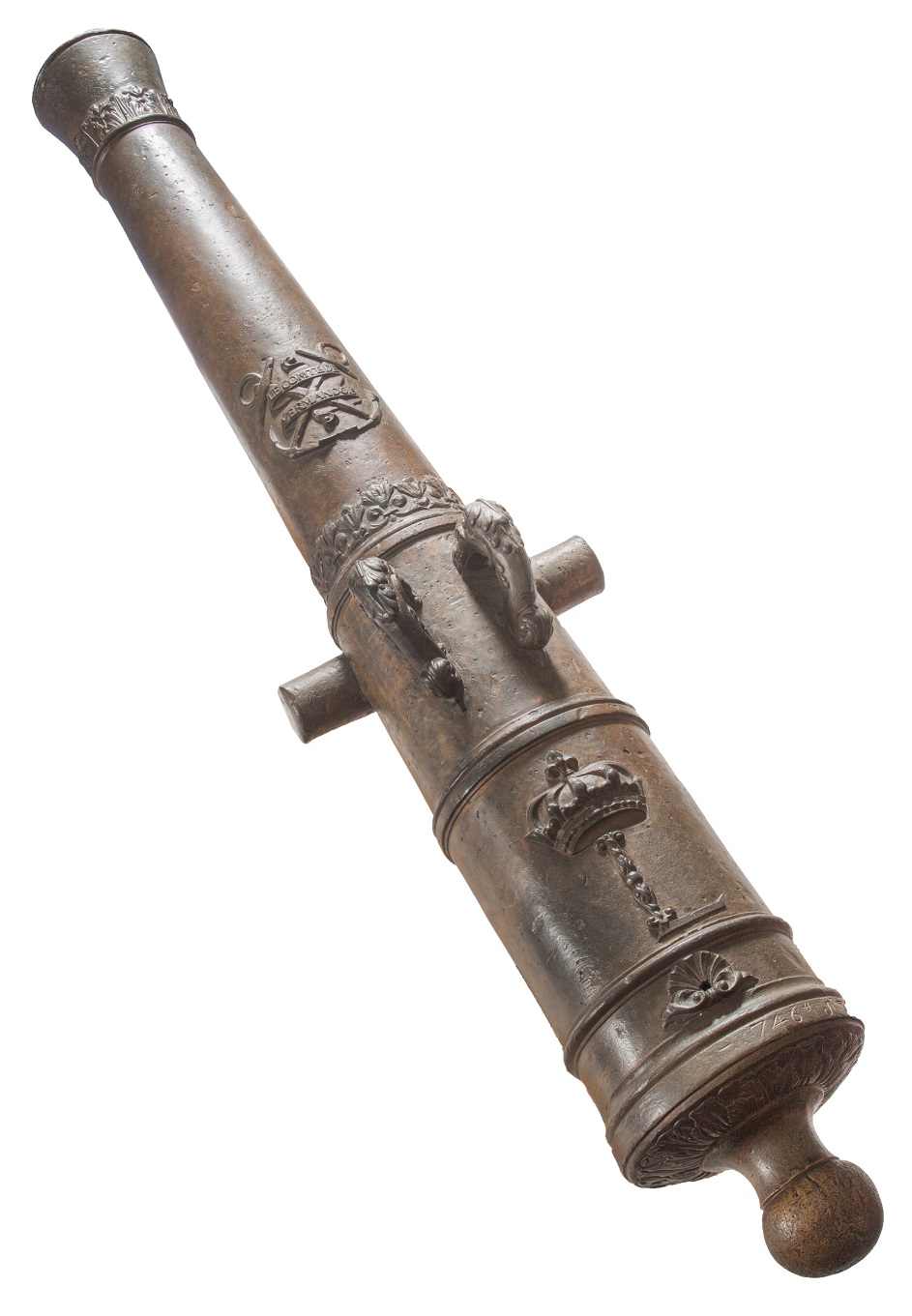 In conjunction with the exhibit, a 4D short film, “Shipwrecked,” will premiere. The film follows the journey and struggles of La Salle’s voyage and of the colony, as told by one of the few survivors, a young boy named Pierre Talon.

The La Salle was originally excavated in the 1990s in Matagorda Bay, where it had rested for over 300 years. Originally one of four ships in a French expedition under King Louis XIV, La Belle had 400 people on board. It was attacked by pirates and later wrecked in a violent storm off the Texas coast after overshooting the Mississippi River, where La Salle had planned to establish a colony, create trade routes, and locate silver mines in then-Spanish territory. La Salle eventually was murdered by his own men.

“La Belle: The Ship That Changed History” is organized by the Bullock Texas State History Museum with the Texas Historical Commission, the Musée national de la Marine, and Texas A&M University, with support provided by the State of Texas, the National Endowment for the Humanities, the Institute for Museum and Library Services, and the Texas State History Museum Foundation.

Bronze cannon from La Belle found during 1995 field investigations. This cannon was raised from the bottom of Matagorda Bay and was the first indication of the La Belle archeological find. Property of France from the collection of the Musee national de la Marine. Courtesy of the Texas Historical Commission, Austin; Image Courtesy Bullock Museum