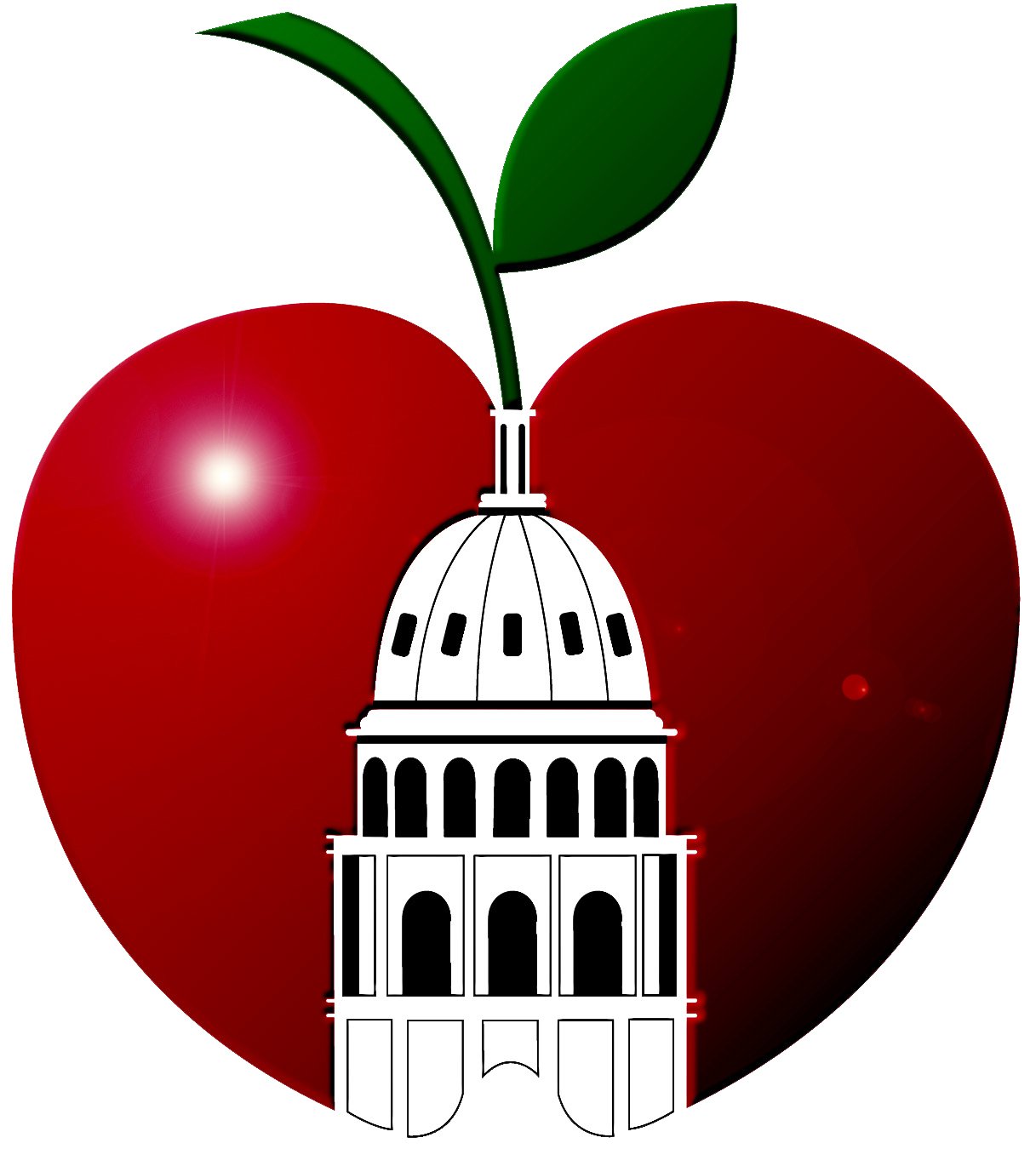 The Austin Independent School District Board of Trustees has recognized 23 campuses for achieving the state’s highest rating of Exemplary under the Texas State Accountability System. This rating from the Texas Education Agency is based on TAKS performance of students in grades 3-11, high school completion rates, and middle school dropout rates. Each of the schools that earned the Exemplary status also was recognized with TEA’s Gold Performance Acknowledgements, based on a variety of academic indicators.

One of AISD’s newest campuses, the Liberal Arts and Sciences Academy in Northeast Austin, earned not only an Exemplary status, but eleven Gold Performance Acknowledgements, more than any other school in the district. Northwest Hill Elementary, near Great Hills, received four acknowledgements.

Austin ISD is a large school district that has diversity in education methodology, from its single gender school at Ann Richards to its Liberal Arts and Science Academy, and other green and tech academies that lead to innovative and successful learning models. For anyone considering nearby schools as part of a home purchase, the Austin real estate agents at Regent Property Group can use their knowledge to assist you.