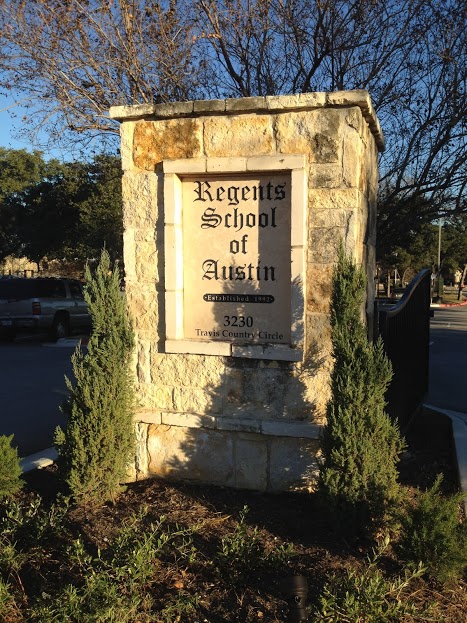 The Austin Business Journal has released its annual list of the top 25 private schools in Austin, Texas. The rankings from the 2014 Book of Lists are based on the 2012-2013 school year.

The top-ranked school is Regents School of Austin. Regents is a Classical Christian school in Travis Country in southwest Austin. Approximately 1,000 students in kindergarten through 12th grade are enrolled in the school as of the 2014-2015 school year, and 12 percent of the 2014 seniors are National Merit Scholars. Regents’ student/faculty ratio is 9:1, with 60 percent of the 7th grade to 12th grade faculty having advanced degrees.

In addition to rigorous academic programs, the school offers drama, dance, orchestra, band, choir, and visual art electives with state and national awards. The school has won eight state championships in athletics, and 86 percent of 6th through 12th grade students participate in athletics. Twenty three percent of the students receive tuition assistance, and tuition ranges from $7,750-$12,375.

The second-ranked private school in Austin is St. Andrew’s Episcopal School in central Austin. Serving 1st through 12th grades, the college prep school is home to students “from artists and athletes to servants and scholars.” Founded in 1952, tuition ranges from $16,710-$21,902.

Are you looking for a home close to the best private schools in Austin? Contact a Regent Property Group Realtor today to begin your search.