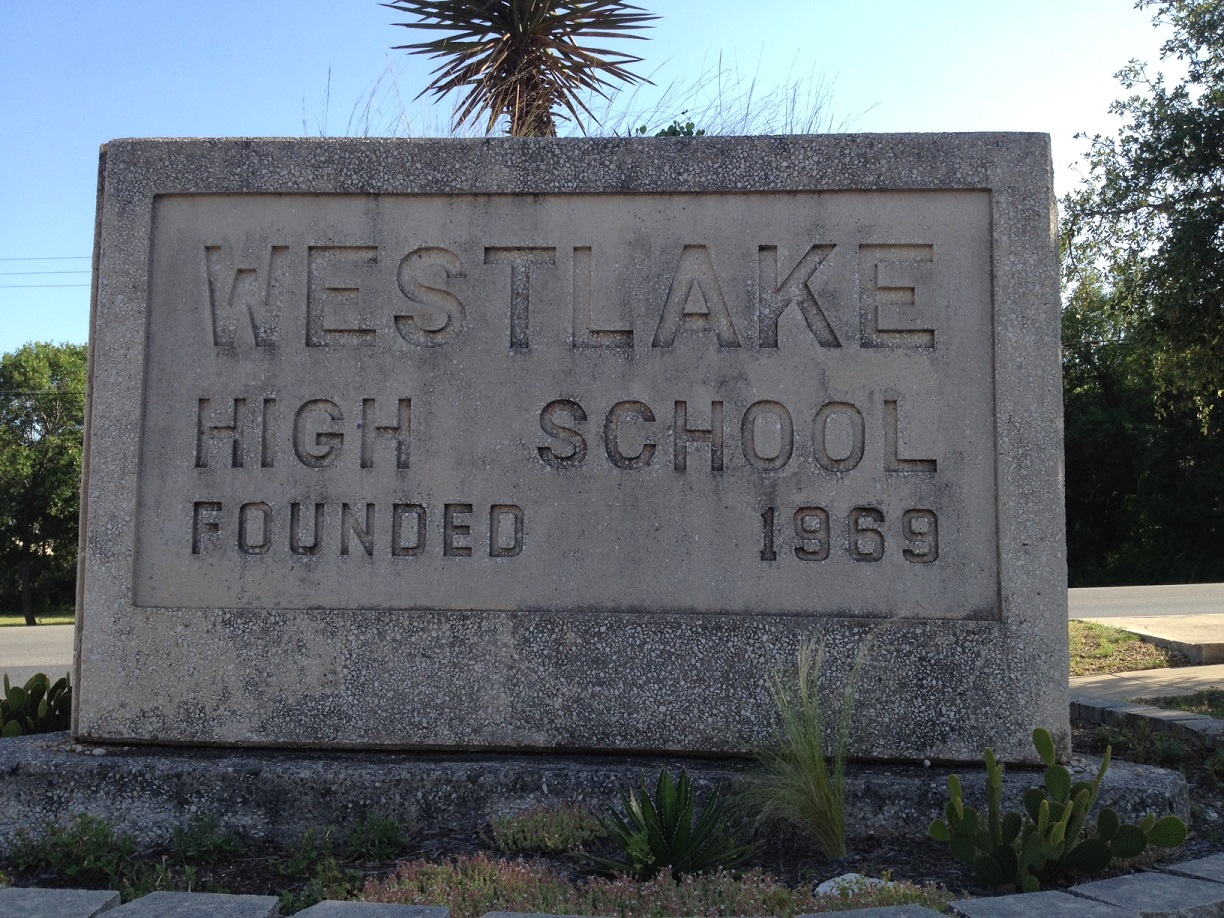 Academics were the highest criteria for the list, with a weight of 50% of the total score. Other areas of the school district “graded” for the report included teachers, extracurricular activities, sports, and parent/student surveys, among others.

Eanes ISD is a Travis County school district that serves students in the greater Westlake area, including West Lake Hills, Rollingwood, and a small area of Austin. In its 31.2 miles, it has 11 campuses serving approximately 8,000 students: six elementary schools (grades K-5), two middle schools (grades 6-8), and one high school (grades 9-12.)

Eanes is highly regarded in the Austin area and beyond central Texas. All of its campuses received the highest rating provided by the Texas Education Agency for 2014-2015: “Met Standard.” Over half of the teachers in Eanes ISD average more than 11 years of teaching experience, with 38 percent of the teachers having a master’s degree or higher level of education. Ninety nine percent of the graduates from Eanes in recent years have enrolled directly in college, according to the Eanes website.

Read more about the 2016 Best School Districts in America list at Niche.